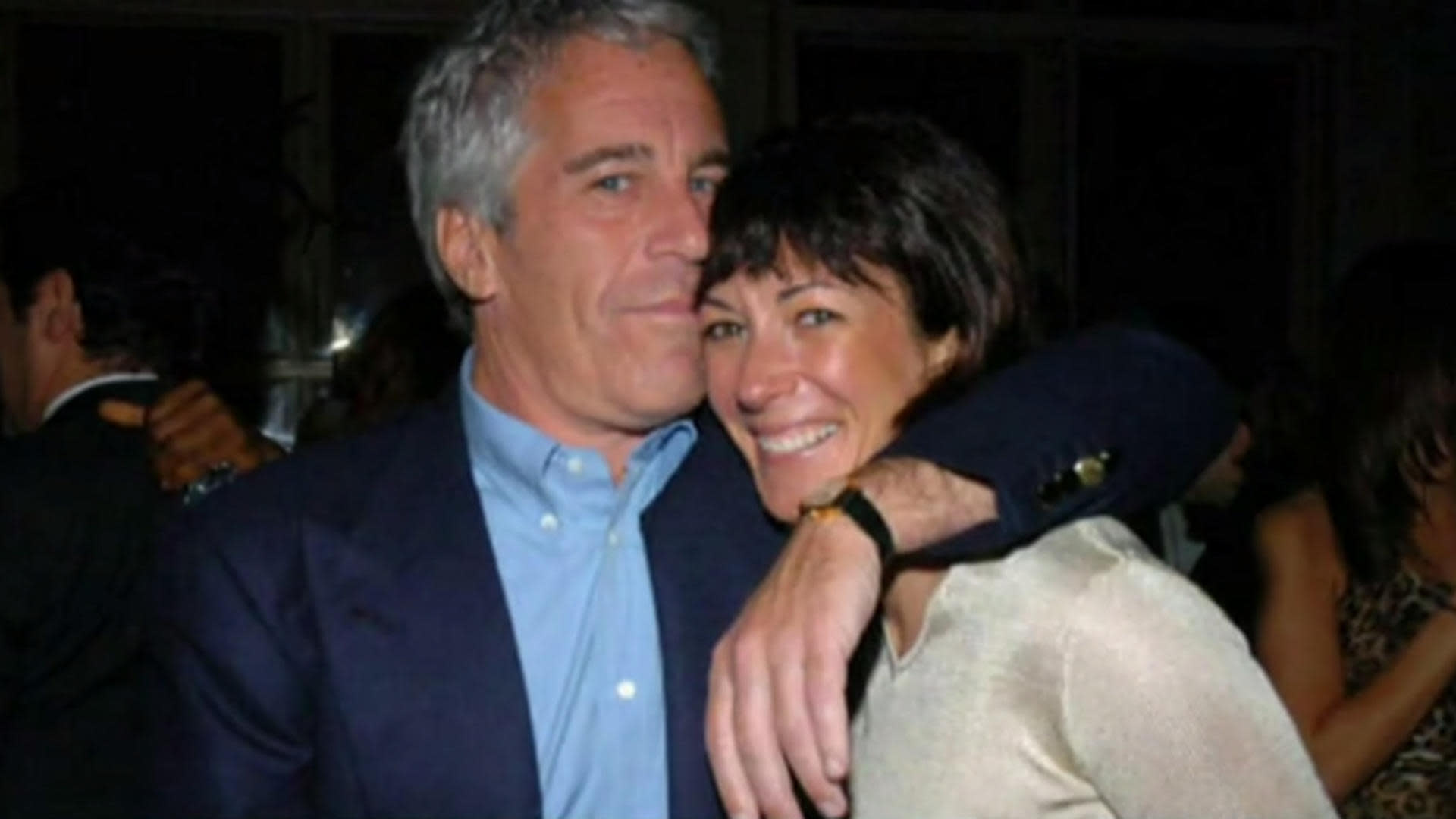 Newly unsealed court documents appear to show that Jeffrey Epstein and Ghislaine Maxwell were in touch as recently as 2015, despite the latter’s claims that they had not spoken in more than 10 years.

Emails contained in a trove of over 600 pages of documents show a 2015 exchange between the pair, Mola Lenghi reports.

Maxwell wrote to Epstein that she would “appreciate” if a woman named “Shelley” would “come out and say” she had been Epstein’s girlfriend.

“Ok with me. You have done nothing wrong and I woudl (sic) urge you to start acting like it. Head high, not as an esacping (sic) convict. Go to parties. Deal with it,” Epstein wrote back.

Epstein was found dead of an apparent suicide in his New York jail cell in August 2019 while awaiting trial. The convicted sex offender and pedophile was arrested a month prior on federal sex trafficking charges.

The unsealed documents are part of a settled civil suit between Maxwell and Epstein accuser Virginia Giuffre, and include a deposition in which Giuffre claimed she was sent to have sex with several high-profile men.

She claims it was done at Epstein and Maxwell’s direction, and included “the owner of a large hotel chain” and a “foreign president” who she described as “Spanish” and in his 40s.

Maxwell’s attorneys tried to stop the documents from surfacing and asked a U.S. district court judge to intervene with a phone call. The judge rejected the attempts and accused Maxwell’s defense team of trying to “muddy the waters.”

She is currently awaiting trial in a Brooklyn federal detention facility, facing the possibility of up to 35 years in prison.

Giuffre spoke to “CBS This Morning” co-host Gayle King in July, and told her “you couldn’t say no” to Epstein and Maxwell from her position because “you’re afraid for your life.”

When asked by King whether she thought there should be men panicking over what Maxwell might tell authorities, Giuffre said she would “really hope they are.”

“Very, very well-known, popular men that everyone would know the names of… I can’t wait for the day of truth to light,” she said.