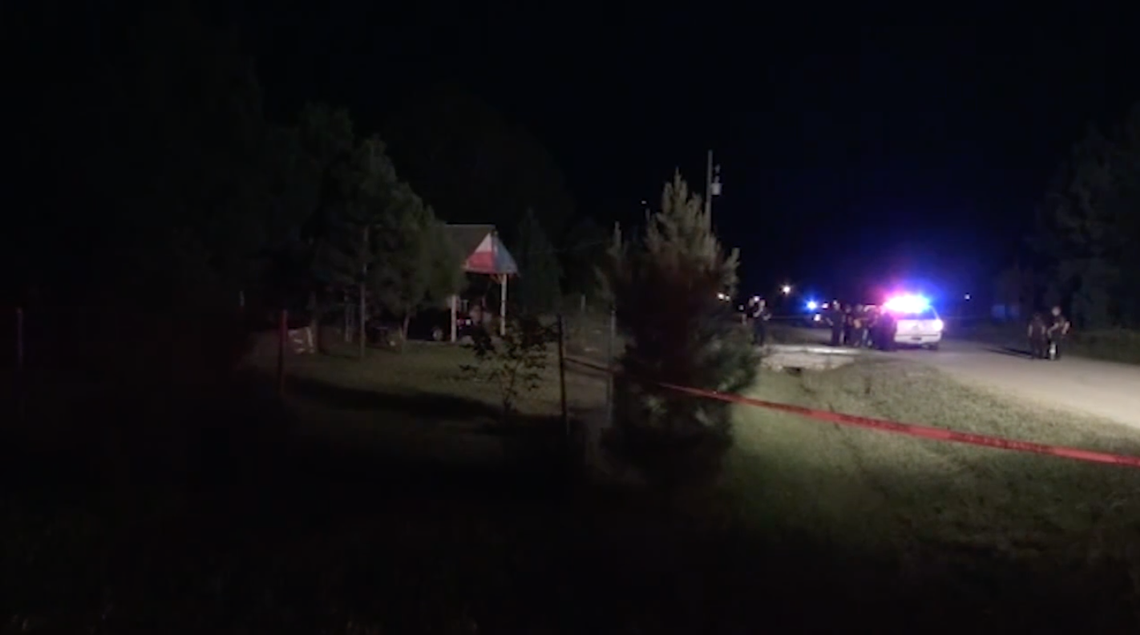 After two maids were lured to their boss’ home Saturday, one died trying to escape and the other was found chained to a bed, Texas police say.

Both women worked as house cleaners at 59-year-old Jose Soriano’s Liberty County residence, KPRC reported. Police said Soriano told one of the women that he had revealing photos of her and that he would only delete them if she met him at his home, according to the outlet.

The two women went to Soriano’s home, but when they arrived, police said he sexually assaulted one of them and chained her by the ankle to the bed with a rope tied around her neck, KTRK reported.

The other woman — of whom Soriano claimed to have photos — tried to escape, but crashed her car while backing out of the driveway and it burst into flames, according to KHOU. When Soriano ran out of the house, he left his phone behind and the woman chained to the bed used it to call for help around 6:15 p.m., police said.

Police arrived and discovered the woman in the car was dead and badly burned, according to KHOU.

Her name has not been released, KPRC reported. The other woman was found still chained to the bed and taken to an area hospital for observation, according to the outlet.

Police said Soriano escaped the home in a gray Ford pickup, KTRK reported. He has not been located. Anyone with information on is whereabouts is asked to contact Liberty County Sheriff’s Office at 936-336-4500.