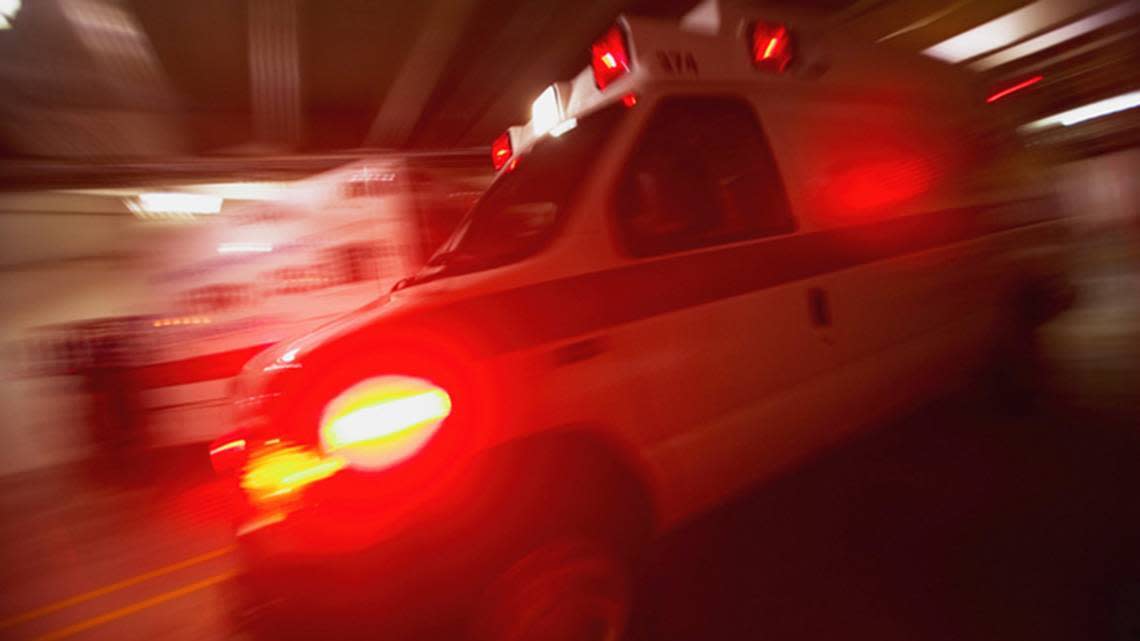 A man showing off his gun to a friend accidentally shot himself in the groin and leg, Oregon police said.

Lincoln City Police said in a Monday news release that Nicholas Ellingford, a 29-year-old from Lincoln City, Oregon, shot himself Sunday at a supermarket.

“Investigation revealed that Ellingford was inside the store and as he was waiting in the checkout line, he un-holstered a Glock 9mm semi-automatic pistol from his waistband so that he could show it off to a friend,” police said in the news release.

Ellingford reportedly was holding the gun near the front of his pants when he accidentally pulled the trigger, police said.

“The bullet entered into Ellingford’s groin area before exiting out the lower thigh of his leg, narrowly missing his femoral artery,” Lincoln City police said.

Officials at the store administered first aid before medics arrived, according to the news release. He was then life-flighted to a hospital in Portland, police said.

His condition was not known.

“No one else was injured in this incident,” police said. “However a criminal investigation is ongoing, as Ellingford did not have a concealed handgun license and his act was found to be reckless since it placed several people in danger.”